A visit to the Cross Foxes near Dolgellau, North Wales. 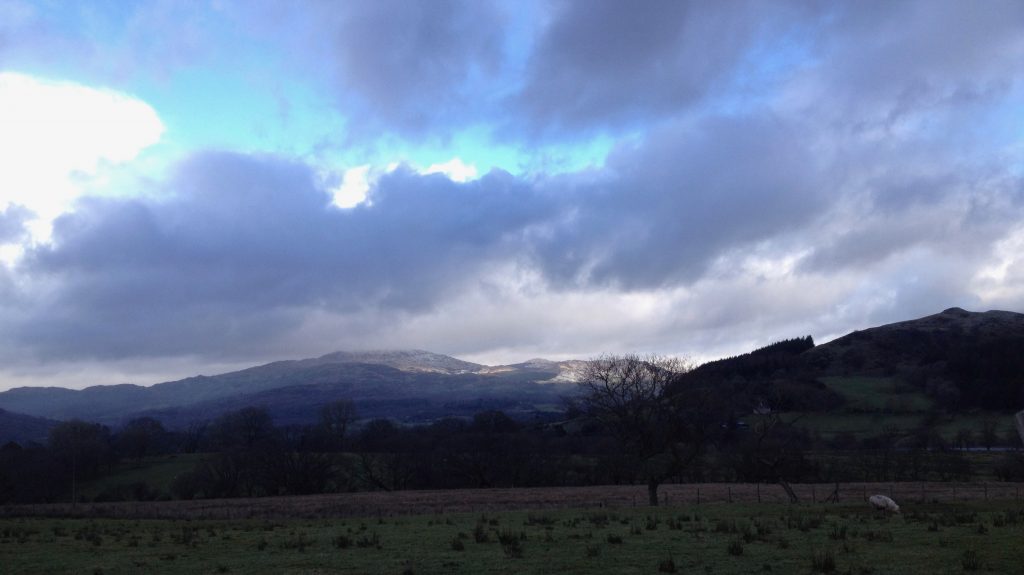 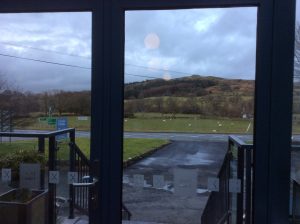 A chilled-out weekend, what a treat. The Cross Foxes is lovey, a really old farmhouse done in the usual re-done style…still got some of the old features like the big open fire, but mostly super crisp lines, wooden floors, local artwork and great views. We went straight into the bar and sat there for the rugby, a few beers and dinner (the plaice fillet and cheese & biscuits were heavenly). 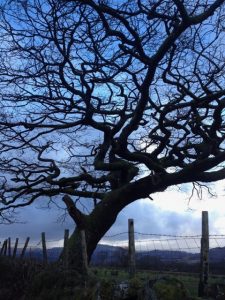 When the hail let up, I took Cymro for a nice walk. It was icy cold but we soon warmed up and did four miles. We turned up the little lane opposite the pub and walked around, then back on the main road for half a mile or so. Tabor is a tiny hamlet a mile from the pub, with a few cottages and an atmospheric old Quaker meeting house and graveyard.

There were very few signs of life apart from some chimney smoke, not even tyre tracks in the snow that day. We saw zero people apart from one angry-looking woman with a couple of dogs. Sometimes it takes me ages to decide whether to say hello in Welsh or English, but she didn’t answer anyway… 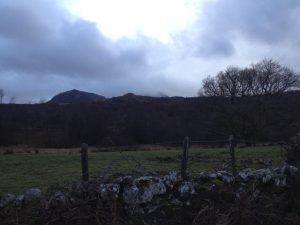 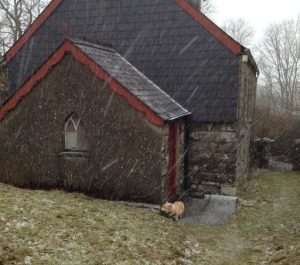 The graveyard was full of families – the Prices, Evans’s and Jones’s of Tabor, up until about 2009. Someone lives in the house, but the meeting house itself looks fairly unloved, rather like my vestry. Fluffy snow on the way down the hill, then a slog up the grassy side of the main road. I think I could have gone a bit further and onto a parallel B-road, but I didn’t want to be out much longer with Cymro starting to limp, and it was a bit cold to get totally lost! 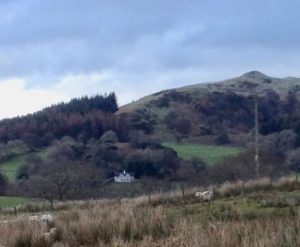 The road parallel looked like it had some wonderful houses on it too – a deep valley then steep ridge with some imposing houses set solidly back into the hill. I really fancy staying in the one pictured left.

On the way home we saw some tents on the lower slopes of Cadair Idris. Now that would have been a cold night! I wonder if they were on a Duke of Edinburgh expedition or training for something. Quite a few silhouettes walking on the ridgeline. A tough day to be heading up there; good boots and poles would be needed. Tal-y-Llyn looked cold and silent under a grey sky. I fell asleep happily until Ffos-y-Ffin. We will return when it’s not so cold, in the camper van and with all our walking gear. The air up there is so clear, and the views so starkly stunning, it always refreshes me. 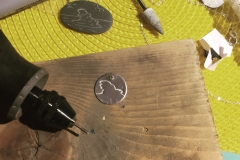 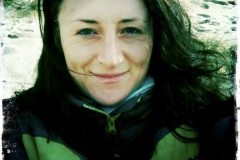 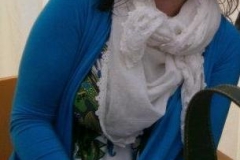 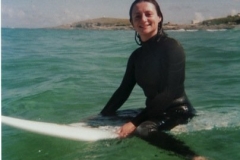 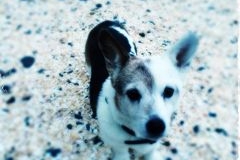 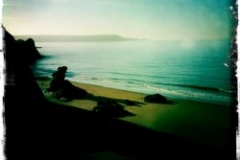 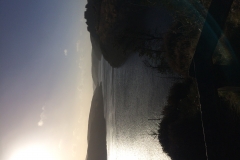 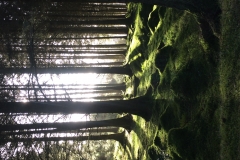 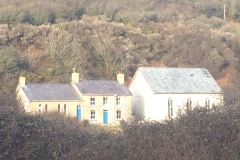 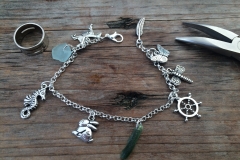 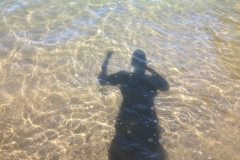 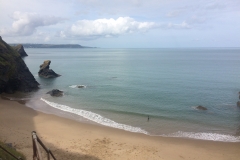 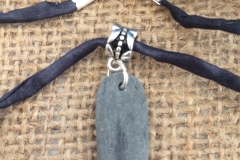 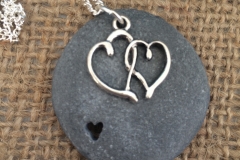 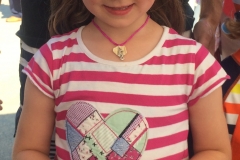 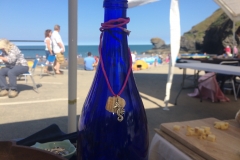 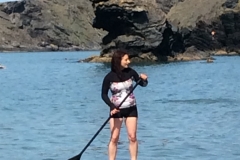 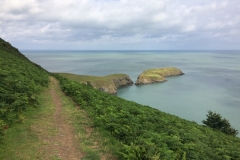 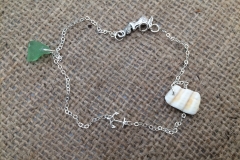 Welcome to my new online shop! Please be patient as I get this running... Dismiss